We use JavaScript to create the most functional website possible for our customers. JavaScript enables you to fully navigate and make a purchase on our site. If disabled the content or the functionality of the website can be limited or unavailable. Please enable JavaScript in your browser for the best possible experience. Thank you!
♥ SAVE CHANGES
#292-796 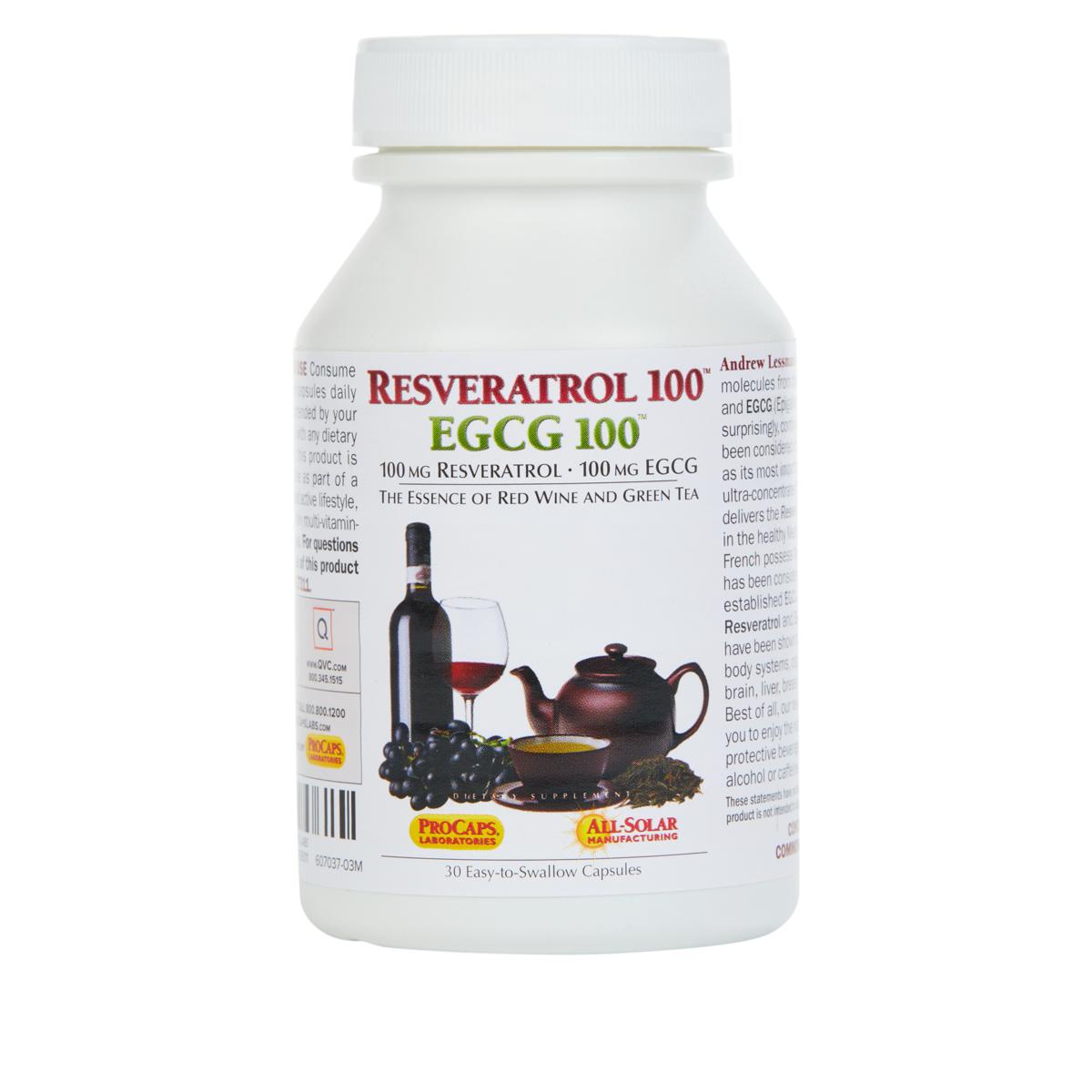 This supplement was on back order but the wait was well worthy, my face looks younger in just a week! These supplements are a little more pricey than from the store but the difference is that this one really works!

Resveratrol and EGCG (epigallocatechin gallate) are among nature's most powerfully protective compounds and not surprisingly, continue to be the focus of the most exciting anti-aging research. For centuries, red wine has been considered a traditional healthy beverage, but only in recent years has Resveratrol been identified as its most important beneficial molecule. Fortunately, Resveratrol is now available in a naturally pure, ultra-concentrated form, thus making it possible to offer a Resveratrol formula where each small capsule delivers the Resveratrol content of more than 100 glasses of red wine! Resveratrol is a central component in the healthy Mediterranean diet and is thought to be responsible for the "French Paradox," where the French possess far better heart health than would otherwise be expected.

Like red wine, green tea has been considered for centuries as a primary part of the healthy Asian diet. Recently, scientists have established EGCG as the compound responsible for green tea's wide ranging health benefits. Both Resveratrol and EGCG's well-researched health benefits have been shown to support the health of virtually all key body systems, organs and tissues, including the heart, brain, liver, breast and prostate tissue to name a few.

Best of all, our new Resveratrol-100 EGCG-100 enables you to enjoy the natural benefits of both of nature's most protective beverages without consuming a single drop of alcohol or caffeine.