We use JavaScript to create the most functional website possible for our customers. JavaScript enables you to fully navigate and make a purchase on our site. If disabled the content or the functionality of the website can be limited or unavailable. Please enable JavaScript in your browser for the best possible experience. Thank you!
You have great taste! This item has sold out.
We think you'll love these just as much
Perlier 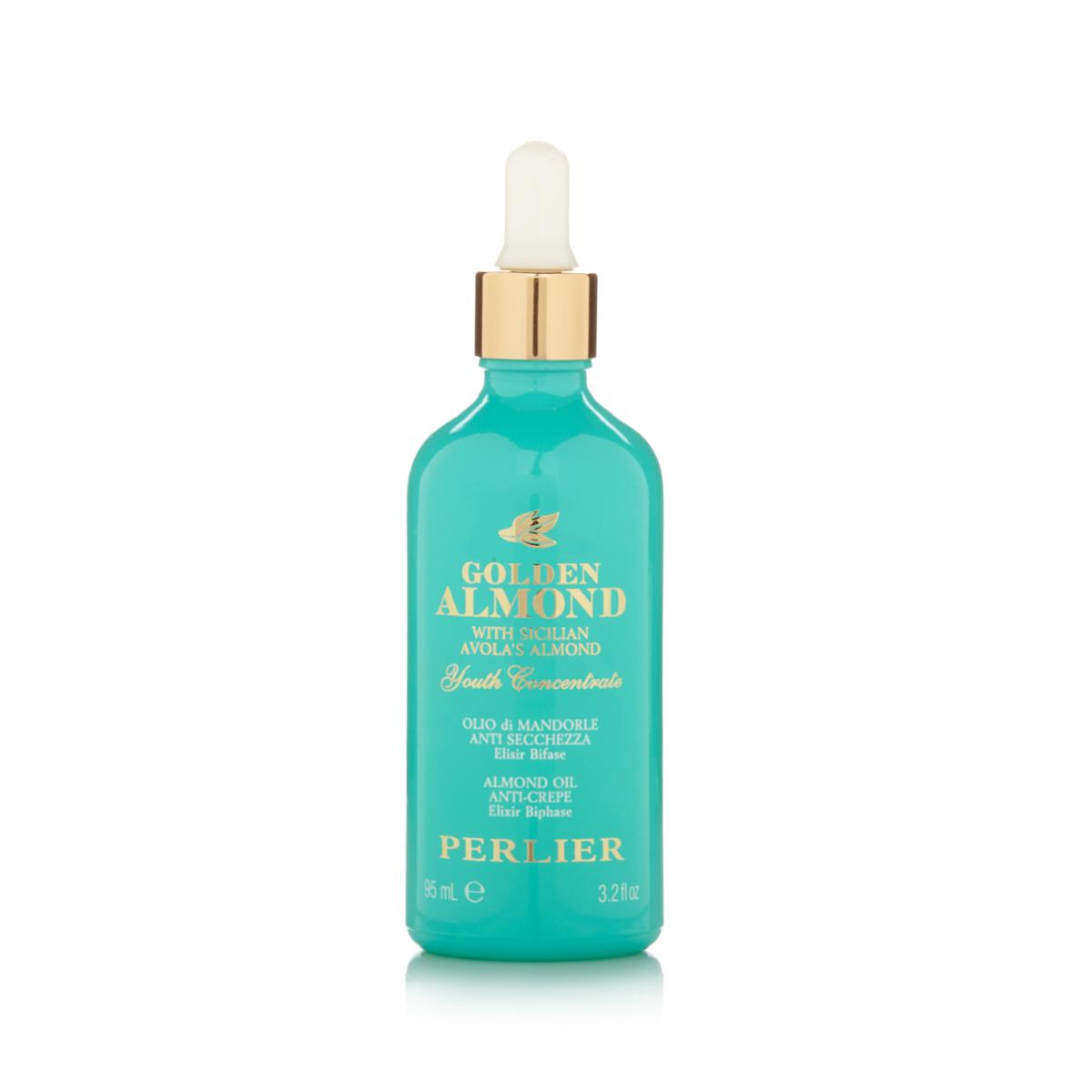 $50.00
S&H: $3.50
This item is in your Favorites. You will receive an alert when your item comes back in stock.
ADD TO FAVORITES
We will alert you as soon as your item is back in stock.
Related Searches Face Oils Moisturizers Skin Care Products shop All Beauty


In a human patch test on 50 volunteers, Perlier's Golden Almond Oil was shown to be non-irritating to the skin.

The following results were shown in a clinical study on 30 volunteers who used Perlier's Golden Almond Oil:


Made in Italy
Shop all Perlier

For discerning customers who appreciate where their beauty ingredients come from, Perlier is a luxury bath and body brand grounded in Italian ingredients and beauty rituals. As it has been for generations, many formulas are carefully crafted at La Carignana with its 150 acres of botanical gardens located at the base of the Alps, near Turin, Italy to ensure Perlier customers see and feel a beautiful difference in their skin.

Remind me about upcoming Perlier shows.