We use JavaScript to create the most functional website possible for our customers. JavaScript enables you to fully navigate and make a purchase on our site. If disabled the content or the functionality of the website can be limited or unavailable. Please enable JavaScript in your browser for the best possible experience. Thank you!
669-250 Dyson 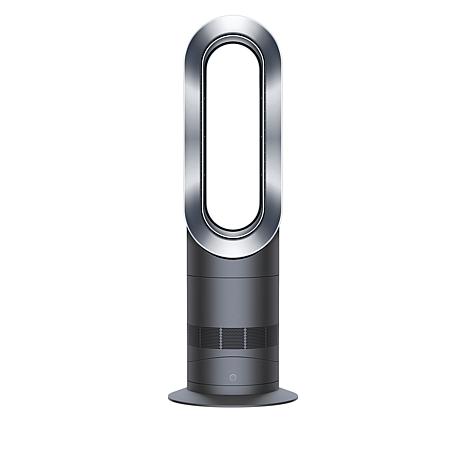 Dyson AM09 Hot + Cool Bladeless Fan/Heater with Jet Focus
Give your home an air of comfort all year long with this bladeless fan. It heats and cools using smooth air-multiplier technology, drawing in and accelerating air to project in a concentrated flow or diffuse for a more widespread effect. 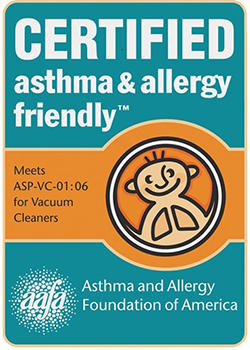 Remind me about upcoming Dyson shows.