We use JavaScript to create the most functional website possible for our customers. JavaScript enables you to fully navigate and make a purchase on our site. If disabled the content or the functionality of the website can be limited or unavailable. Please enable JavaScript in your browser for the best possible experience. Thank you!
120-7923 Nintendo 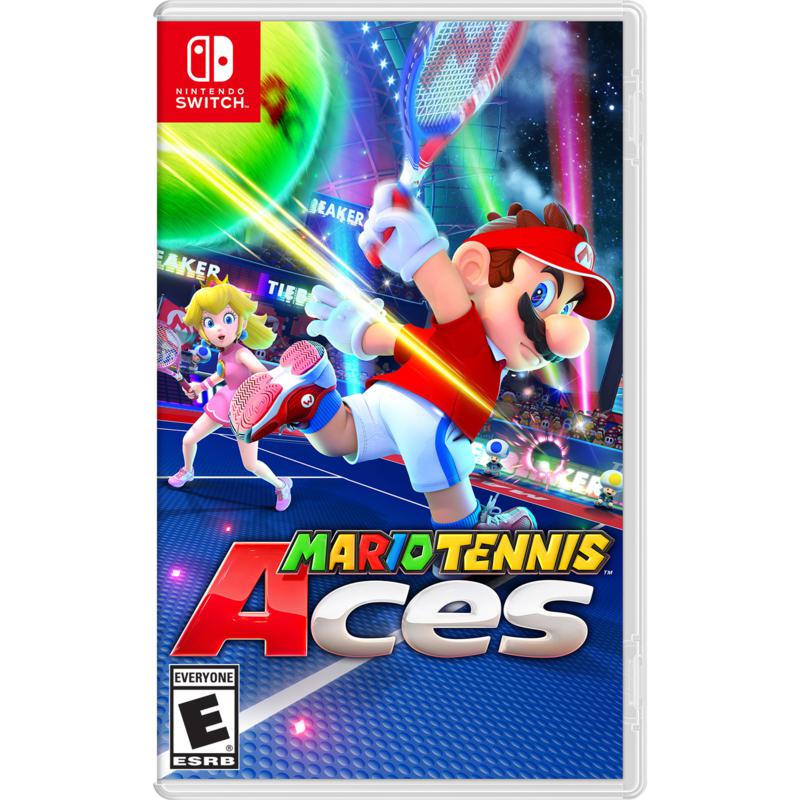 Mario Tennis Aces Game for Nintendo Switch
Unleash an arsenal of shots and strategies in all-out tennis battles with friends, family and fan-favorite Mushroom Kingdom characters. In story mode, experience a new favor of tennis game play with a variety of missions, boss battles and more. Rally against other players in singles or doubles as one of Mushroom Kingdom characters. Serve up everything from basic shots to trick shots to split-second blocks. Use energy to leap after the ball, slow down time, aim in first-person, break rackets and KO opponents!
Shop all Nintendo