We use JavaScript to create the most functional website possible for our customers. JavaScript enables you to fully navigate and make a purchase on our site. If disabled the content or the functionality of the website can be limited or unavailable. Please enable JavaScript in your browser for the best possible experience. Thank you!
727-276
Clearance 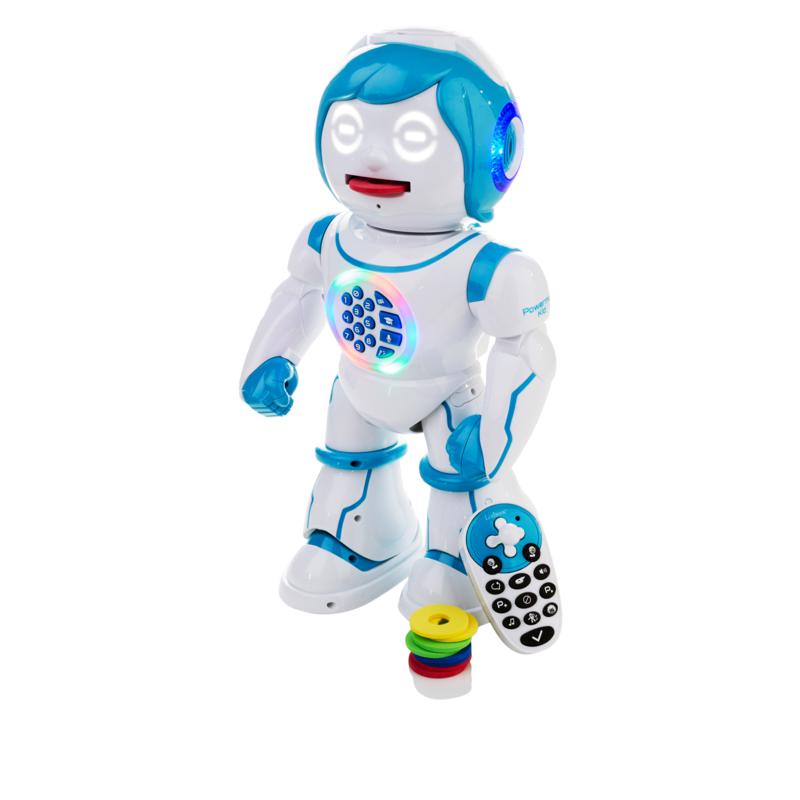 Lexibook PowerMan Max Bilingual Robot with Remote
PowerMan is your interactive and educational robot with a sense of humor and cool sound and light effects. Control him with the remote control and the keys located on his control panel to unlock hours of fun. Your child will love the six educational activities to learn English and Spanish with hundreds of quizzes to test their knowledge about numbers, animals, musical instruments and more.