We use JavaScript to create the most functional website possible for our customers. JavaScript enables you to fully navigate and make a purchase on our site. If disabled the content or the functionality of the website can be limited or unavailable. Please enable JavaScript in your browser for the best possible experience. Thank you!
118-3094 Microsoft 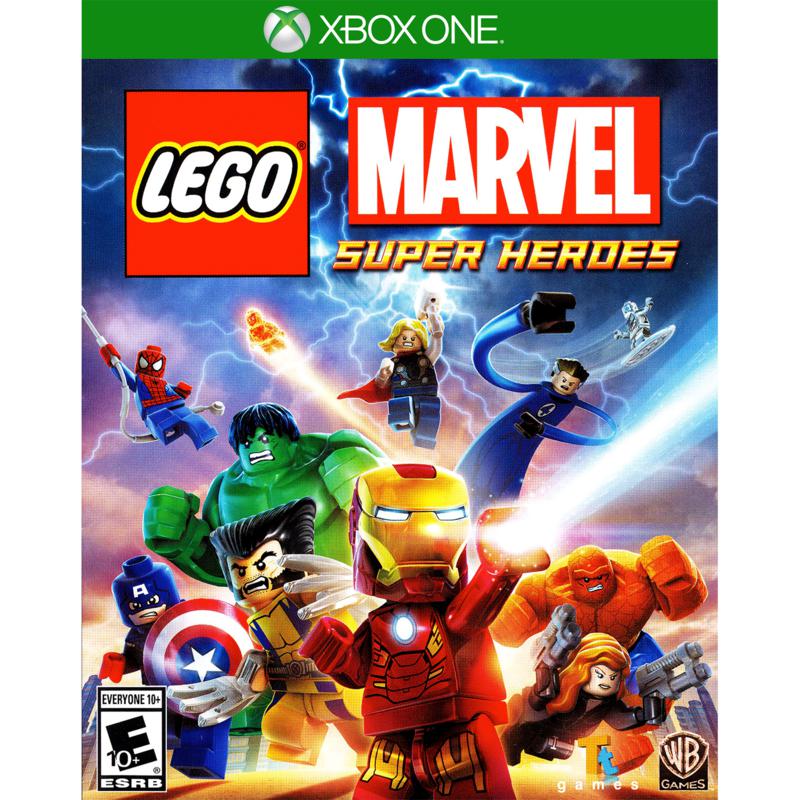 Rated E 10+ for . LEGO Marvel Super Heroes features an original story crossing all the Marvel families. Players take control of Iron Man, Spider Man, The Hulk, Captain America, Wolverine and many more Marvel characters as they try to stop Loki and a host of other Marvel villains from assembling a Super weapon which they could use to control the Earth. Players will chase down Comic Bricks as they travel across a LEGO New York and visit key locations from the Marvel universe such as Stark Tower, Asteroid M, an abandoned Hydra Base and the X Mansion. 10 and older. Action and Adventure. Warner Home Video Games. USA.
Shop all Microsoft