We use JavaScript to create the most functional website possible for our customers. JavaScript enables you to fully navigate and make a purchase on our site. If disabled the content or the functionality of the website can be limited or unavailable. Please enable JavaScript in your browser for the best possible experience. Thank you!
118-7772 LEGO 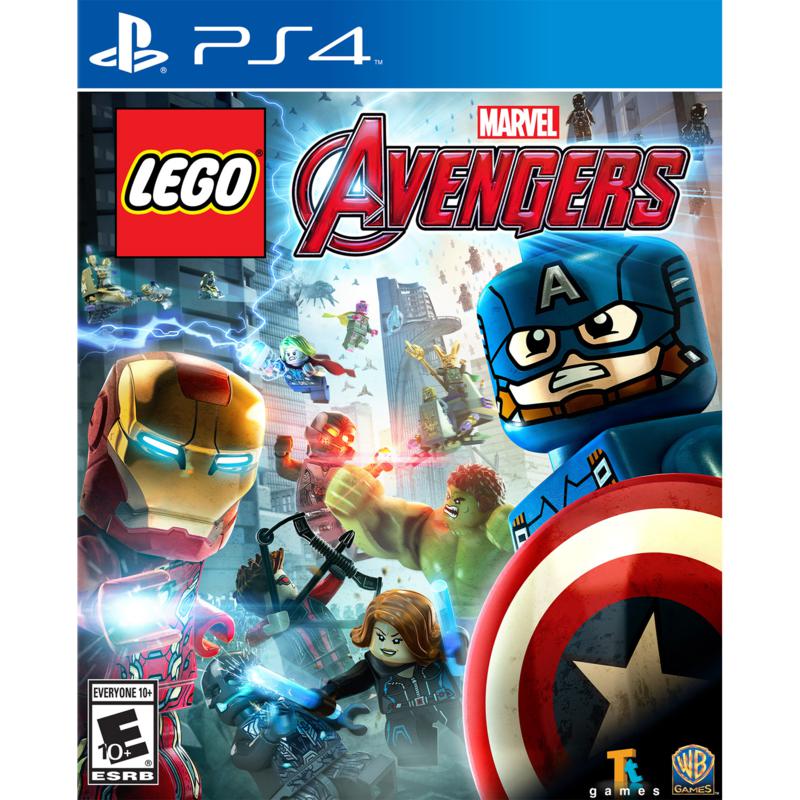 Rated E10+ for Everyone 10+. Avengers Assemble! Experience the first console videogame featuring characters and storylines from the blockbuster film Marvel's The Avengers and the much anticipated sequel Marvel's Avengers - Age of Ultron, and more. Play as the most powerful Super Heroes in their quest to save humanity. Diverse roster of Marvel's Avengers characters -Play and unlock more than 100 new and returning characters with an array of exciting capabilities, including fan favorites like Hulk, Iron Man, Captain America and Thor, new characters from Marvel's Avengers - Age of Ultron, and more. New and enhanced powers and abilities - Battle in new ways with enhanced powers and character abilities. Team up with core Avengers to execute incredible combo moves. Free Roam Gameplay - Enjoy LEGO Marvel's Avengers' unique take on open world gameplay as you assume the roles of Earth's Mightiest Heroes to collect gold bricks, studs, and unlock additional characters. Variety of iconic locations - Visit iconic Marvel Cinematic Universe locations from around the world. 10 and older. Action and Adventurer. WARNER HOME VIDEO GAMES. USA.
Shop all LEGO