The most powerful internal antioxidant produced in our cells, present throughout our body, to help protect us from damaging free radicals, support the detoxification benefits of the liver and support our immune system and general health. 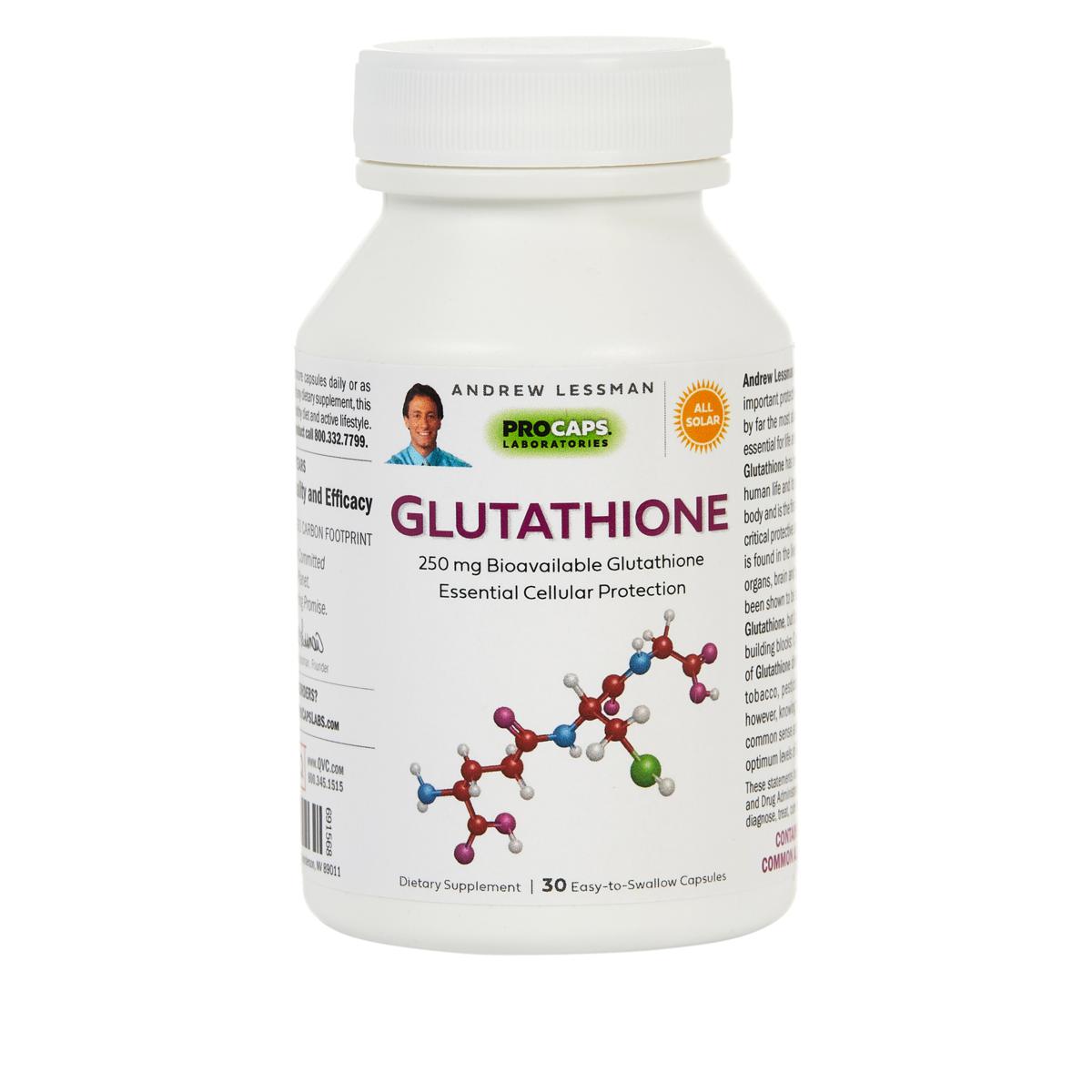 Please make this in a count of at least 360.

Glutathione is often referred to as the Master Antioxidant, since it is by far the most abundant of our body's "first line of defense" antioxidants. Glutathione is absolutely essential for life and required to protect all cells, tissues and organs from oxidative fallout and damage.

Glutathione has been the subject of thousands of published articles confirming this critical role in human life and its equally vital role in human health. Glutathione is found in every cell of the human body and is the first line of defense against the most constant and damaging chemical fallout. Given that critical protective and detoxifying role, it is not surprising that more than 25% of the body's Glutathione is found in the liver with high levels also present in the kidneys, lungs, adrenal glands, reproductive organs, brain and pancreas.

It is a sad fact of life that our body's vital levels of Glutathione diminish with age, stress, alcohol, tobacco, pesticides and many medications; however, knowing this, empowers us to create a common sense anti-aging strategy that promotes optimum levels of Glutathione throughout our life.