By helping support the delivery of nutrients and oxygen to the brain, Ginkgo helps combat normal, age-related changes in memory and mental function. 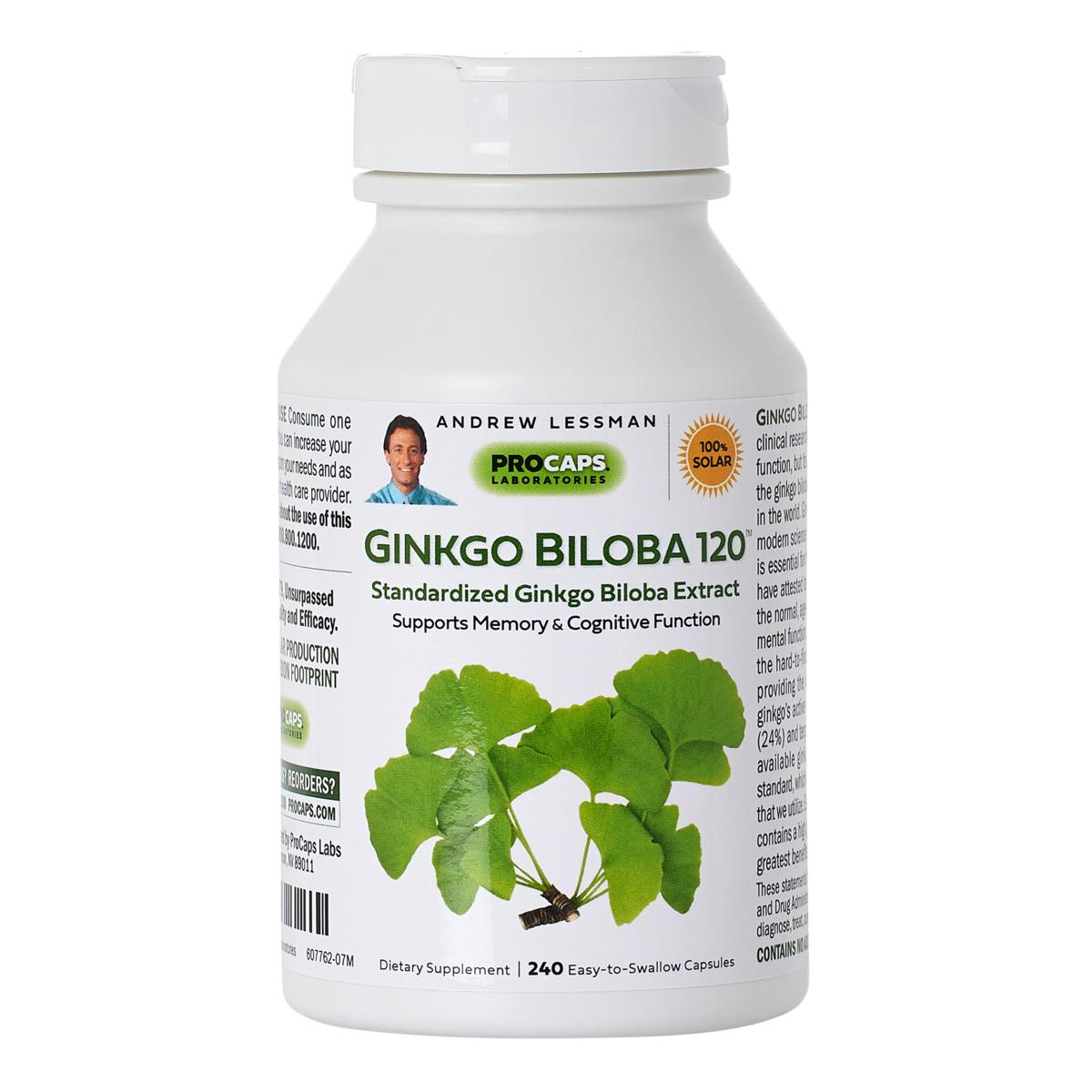 “ Seems to be helping with hand issue ”

Learned that the numbing and discoloration of my fingers in cold environment is Raynauds Syndrome. Read an online article that mentioned some people experienced relief by taking Ginkgo Biloba. Have taken Andrew Lessman's supplements in the past. Wanted a quality product and decided to give his Ginkgo a try. The number of Raynaud's episodes I experienced seemed to be greatly diminished. So much so that I plan to continue to order and use AL's Ginkgo.

Remarkably, the Ginkgo Biloba tree has survived over 200 million years and is one of the oldest living species of trees in the world. Ginkgo has been used in traditional Chinese medicine for more than 5,000 years and now, modern science has documented Ginkgo’s ability to help maintain healthy blood flow to the brain, which is essential for the delivery of oxygen and nutrients that fuel brain function.

Sadly, most available Ginkgo does not meet the clinical standard, which is why we diligently test all Ginkgo that we utilize. Each easy-to-swallow capsule also contains a high potency B-Complex to assure the greatest benefits from our Ginkgo Biloba 120.