We use JavaScript to create the most functional website possible for our customers. JavaScript enables you to fully navigate and make a purchase on our site. If disabled the content or the functionality of the website can be limited or unavailable. Please enable JavaScript in your browser for the best possible experience. Thank you!
You have great taste! This item has sold out.
783-199 Coin Collector 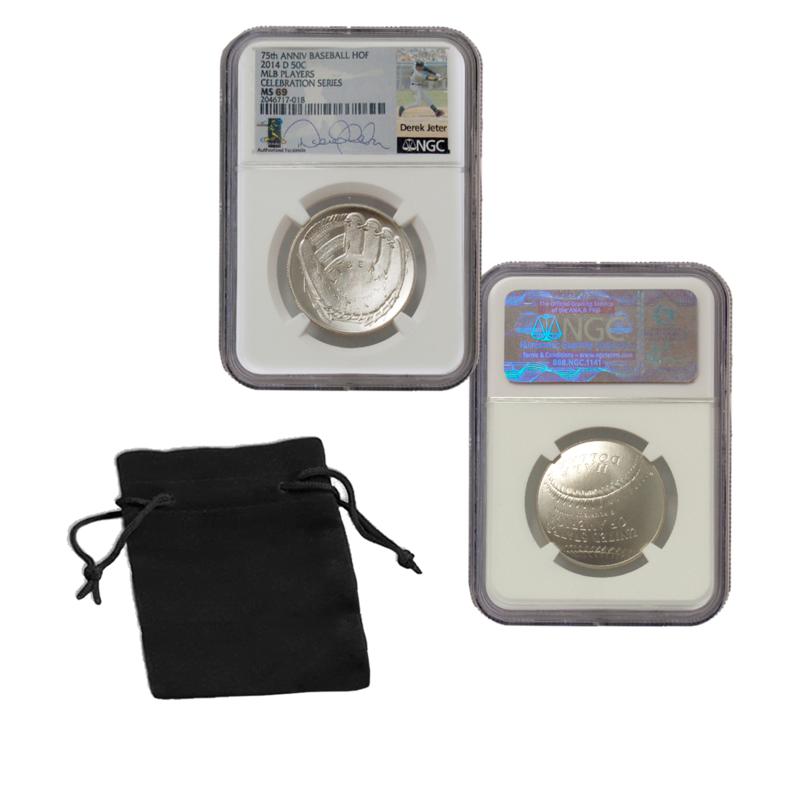 $99.95
S&H: $5.50
This item is in your Favorites. You will receive an alert when your item comes back in stock.
ADD TO FAVORITES
We will alert you as soon as your item is back in stock.
Related Searches Commemorative Coins Coins shop All Coins & Collectibles

Individually encapsulated and in a pouch